How to Lose a Girl in 10 Seconds 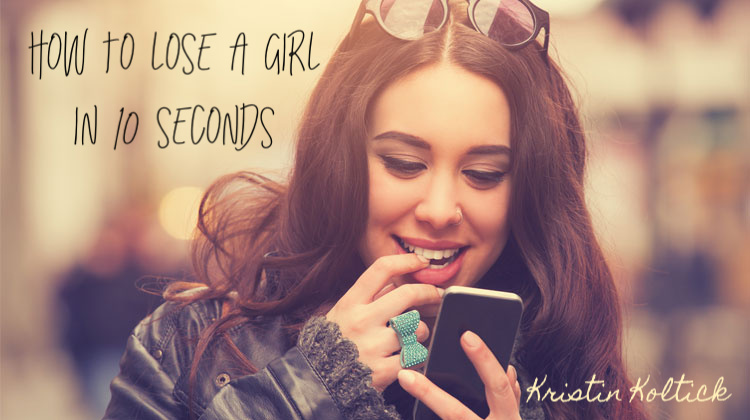 I get it. It’s a harsh world out there for singles. Things have gotten seemingly impossible on the dating front. Feminism has swept in, suppressing men in all sorts of ways. A lot of guys have responded to that with extremes. On one hand, you’ve got the guys desperate for a meaningful connection with no idea how to find it. On the other, you’ve got the fuckboys, terrified of meaningful connections and desperate for validation and attention. Social media has become a cesspool of both; the perfect outlet for hounding women by the masses, playing a numbers game in hopes of finding someone to take the bait.

It must be exhausting, guys!! Think of all the time spent inboxing all those ladies…you’d probably be halfway done with an MBA or traveled halfway across the world with that time. Maybe met a nice chick in your corporate finance class or connected with a beautiful Italian goddess on some nude beach. Instead, you sit on your couch scrolling and scrolling, messaging and messaging, hoping to find what you’re looking for.

To the guys out there still swimming around in your own unresolved issues, looking for women desperate enough to fuel your constant need for attention but too insecure to ever give someone your heart, this isn’t for you. Should the time come that you find the courage to connect with your authentic self and true desire for love, reach out to me for a free consult.

For the rest of you guys, the ones really searching for that special someone to share your life with, this is for you. After hundreds of conversations with single women, I’ve created a how-to (or how-not-to) on connecting with women.

When sliding into a girl’s DM, proceed with caution. This strategy is so overused that Facebook has now created their own dating software. Women get messages like this everyday. Its unoriginal, tired and a little creepy at times. If you’re going to resort to this tactic, do it with some tact.

If at any point, you don’t get a response or the chick lets you know she’s not interested, move along gracefully. There’s no need to throw a temper tantrum, start insulting her or any other display of your butt-hurtness. You are not entitled to anyone’s time. She doesn’t owe you anything. Remember, you’ve been playing a numbers game all along and you know it. Next!

If, however, things are going well and she seems interested in getting to know you, there are some other things to be mindful of.

Wait, rewind. Let’s back up for just a quick sec. How do you know she’s interested in getting to know you??? If she’s engaging in the conversation, meaning thoughtful responses and reciprocal questions. If you’re getting one word answers, it’s a dead end.

Okay, back to it. Conversation is flowing between you and this lovely lady. What next? Allow me to throw you a curve ball. Ask if it’s okay to call her. WHOA, now. Remember the good old days when you had to call a girl on the phone? Well, maybe not. But it was a thing and here’s why. It’s really impossible to form an organic connection, sense real chemistry and build healthy sexual tension over a screen. Texting and messaging just doesn’t allow for all of those warm fuzzy feelings you get from looking into a person’s eyes or hearing their voice. So cut the immature, lazy crap and step up your game. Ask her if you can call her to get to know her better. If she says yes, congrats!! If she says no, refer to three paragraphs up.

So now, if you’ve made it far enough to get her phone number, kudos. You’re killing it and learning some valuable stuff along the way. Now you actually have to call her. I know, I know, it’s way scarier than sitting behind the safety of your phone screen typing. Now you’ve gotta put your communication skills to the test. Here are some tips.

Finally, if you feel like you’ve found someone special, go all in. Give up the game altogether. Stop messaging other women. Brag about her to your friends and family. Treat her right and marry her before some other poor guy behind a screen slides into her DM. ; ) 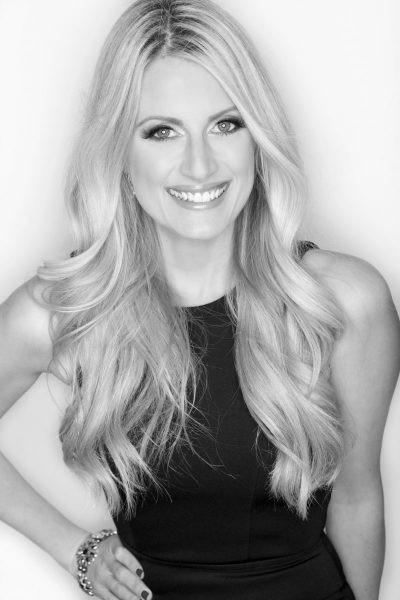